UBS is now forecasting an 11-fold increase to 2030 in the amount of lithium required, as well as a 7-fold increase in the amount of natural graphite. Bass has exposure to both. Along with Bass’ graphite assets in Madagascar, Bass considers the San Jorge project as a logical addition to its asset base and to its strategy to be an integrated supplier of both anode and cathode materials.

Bass has long held a view that both the lithium and graphite markets will be in deficit post 2025 and this deficit will drive up prices in both commodities. The San Jorge Project is strongly complementary to the company’s existing graphite and lithium assets and positions Bass to become a wholly integrated producer of graphite and lithium delivering into the rapidly expanding global battery supply chain. 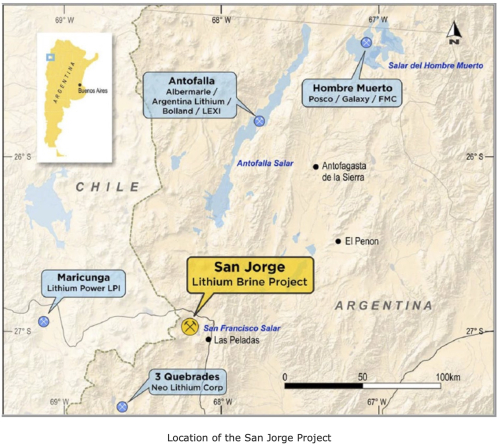 The San Jorge project consists of 15 granted Exploration Licenses (ELs) covering some 36,000 hectares inclusive of the San Francisco Salar, which covers some 2,800 hectares. 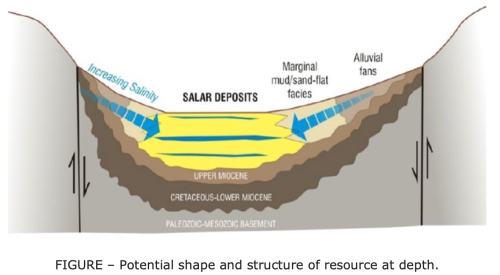 The San Jorge project has a number of compelling characteristics, including:

Bass is acquiring Blackearth for equity consideration only, with contingent consideration subject to the achievement of milestones. Bass views the San Jorge project as highly prospective, and plans an aggressive program commencing in 2021. The proposed program over the initial six months of exploration will consist of: