Solid Power, a developer of all solid-state batteries for electric vehicles, announced a $130-million Series B investment round led by the BMW Group, Ford Motor Company and Volta Energy Technologies. Ford and the BMW Group have also expanded existing joint development agreements with Solid Power to secure all solid-state batteries for future electric vehicles.

Volta Energy Technologies is a venture capital firm spun out of the US Department of Energy’s Argonne National Laboratory focused on investing in breakthrough energy storage and battery innovations. 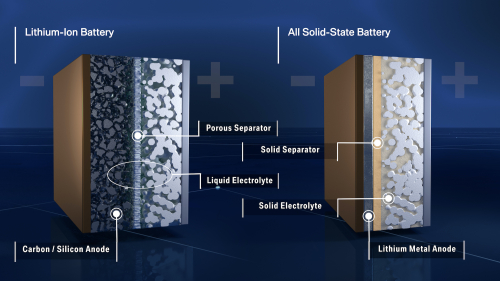 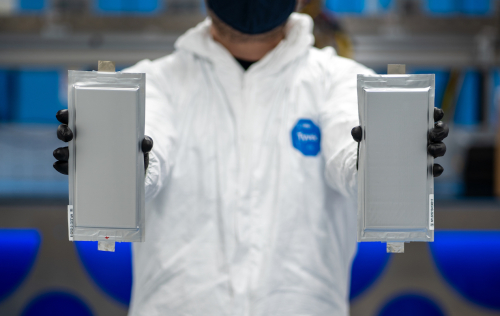 Both Ford and the BMW Group will receive full-scale 100 Ah cells for automotive qualification testing and vehicle integration beginning in 2022. Solid Power’s all solid-state platform technology allows for the production of unique cell designs expected to meet performance requirements for each automotive partner.

Volta invested early in Solid Power when our team of energy and commercialization experts found they had not only promising technology, but also a fundamental focus on manufacturability. After all, a breakthrough battery will not find a place in the market if it can't be produced at scale with acceptable costs.

The fact that Solid Power is already producing multi-layer all solid-state batteries using industry-standard automated commercial manufacturing equipment is why Volta is excited to ramp up its earlier investment. The company’s partnership with BMW and Ford will further accelerate the full commercialization of Solid Power’s batteries and position both car companies to be among the first to have EVs on the road powered by safer, affordable, high-energy solid-state batteries.