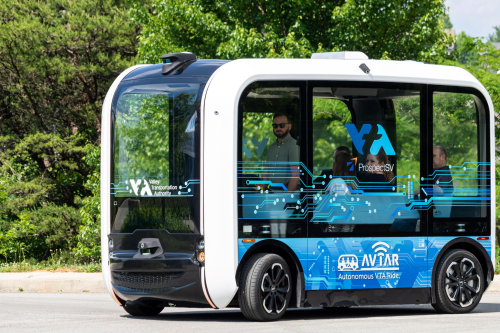 The Olli autonomous shuttle is in use today on campuses and city streets in the Americas, Europe and Asia. Olli’s autonomy system ensures safe autonomous operation and delivers an unmatched rider experience, thanks in large part to the ProteanDrive in-wheel motors, which are lighter, smoother, and more energy-efficient than alternative solutions such as e-axles. 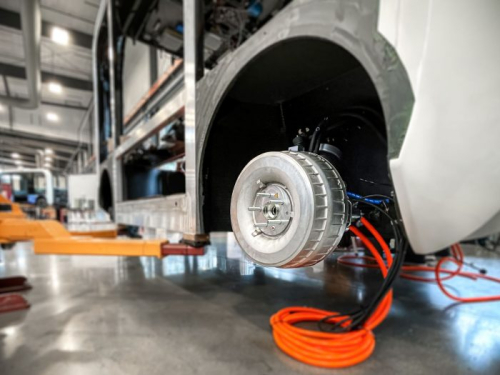 This new order for ProteanDrive in-wheel motors comes amid burgeoning market demand for battery electric vehicles (BEVs); according to research from BloombergNEF, adoption of BEVs is set to grow from just three per cent of global automotive sales in 2020 to 28% in 2030 and is expected to reach 58% by 2040.

Protean Electric has been developing and refining its IWM technology for the past 12 years and is meeting the market with a reliable, tested solution ready for large-scale deployment. In addition to Local Motors, Protean is currently deeply engaged with four major automotive OEMs.