Crane Carrier, a Battle Motors truck company, is now a UFC sponsor. The partnership aligns Battle Motors with UFC as the inaugural sponsor in two distinct categories within the US market. Battle Motors will become the “Official Light Duty Truck of UFC,” as well as the first presenting partner of UFC’s Light Heavyweight Division. 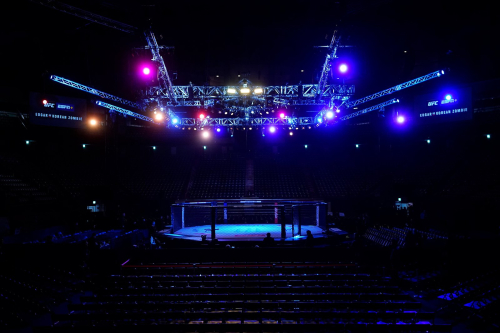 Under the new partnership, UFC will provide Battle Motors with a branded presence on the Octagon canvas at select UFC events. In addition, Battle Motors will have numerous sponsorship integrations within UFC content on both linear and digital platforms, including live broadcasts, pay-per-views, and social media assets.

Battle’s refuse truck customers and workers are the toughest of the tough in the US workforce. We are in the streets and in the factories, working with steel on concrete. The UFC brand resonates very strongly with our family!

Hopefully, with this huge money, Canada will manage to try to clean as much fuel as it could because it is struggling with climate change. Air pollution could be extremely dangerous for the people and fuel is adding its role to make the environment more dreadful for us. Well, now I would like to visit https://luckynevada.com/betting/treasure-island-sportsbook website to play the betting game for enjoying and earning more through it.