Chevron to proceed with $4B Jansz-Io subsea compression project

Jansz-Io will be the first gas field outside Norway where the subsea compression technology comes to use. It is located around 200 kilometers off the Australian north-west coast at a water depth of approximately 1,350 meters (4,429 feet).

The J-IC Project objective is to unlock low pressure reserves from the Jansz-Io reservoir and maintain plateau production rates to the Gorgon Project facilities on Barrow Island (BWI). 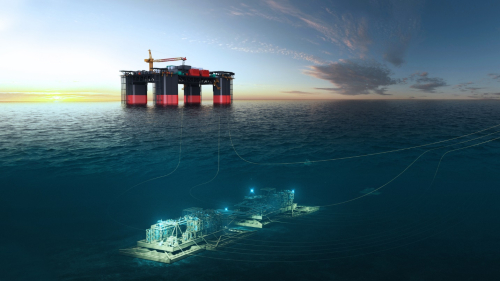 A modification of the existing Gorgon development, J-IC will involve the construction and installation of a 27,000-tonne normally unattended floating Field Control Station (FCS), approximately 6,500 tonnes of subsea compression infrastructure and a 135km submarine power cable linked to Barrow Island. 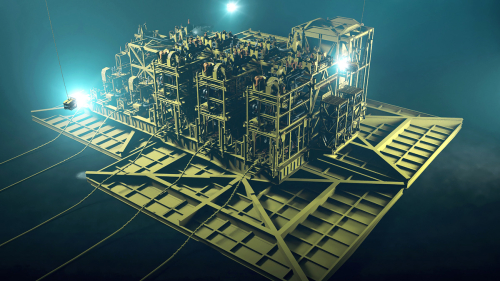 Construction and installation activities are estimated to take approximately five years to complete.

Using world-leading subsea compression technology, J-IC is positioned to maintain gas supply from the Jansz-Io field to the three existing LNG trains and domestic gas plant on Barrow Island. This will maintain an important source of clean-burning natural gas to customers that will enable energy transitions in countries across the Asia Pacific region.

J-IC follows the Gorgon Stage 2 project, which is nearing completion of the installation phase, to supply gas to the Gorgon plant from four new Jansz-Io and seven new Gorgon wells.