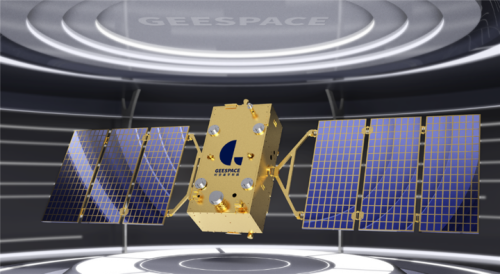 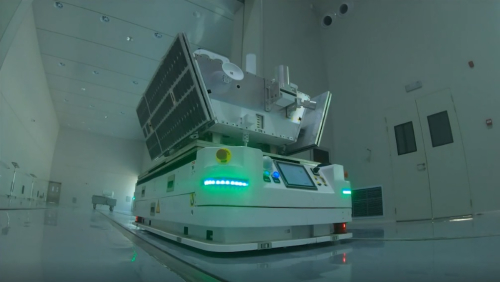 At full capacity, the plant will have an annual production capacity of 500 units.

The first mass-produced satellite made at the satellite plant was developed independently by Geely Technology Group subsidiary, Geespace. Geely’s entry into the commercial satellite business is part of the Group’s transformation into a global mobility technology enterprise. Geespace was established in 2018 for the development, launch, and operation of low-orbit satellites.

Breaking ground in the midst of an emerging pandemic and 18 months later starting production. This achievement is a reflection of “Geely Speed” and “Geely Determination.” With the rapid pace of change in the aerospace industry and the integration of new communication technologies in different sectors such as satellite internet, autonomous driving, and cloud computing, a bright future lies ahead for commercial aerospace.