Honda last week held a virtual press conference on its electrification strategy in China. During the conference, the company announced its new environmental and safety initiatives and also held the world premiere of two planned production models and three concept models of Honda-brand electric vehicles. 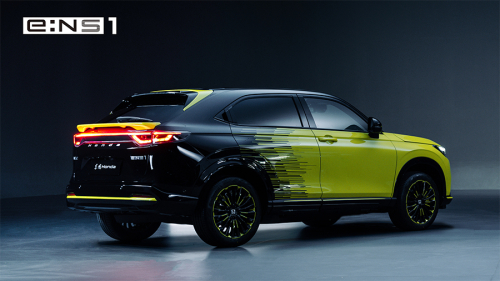 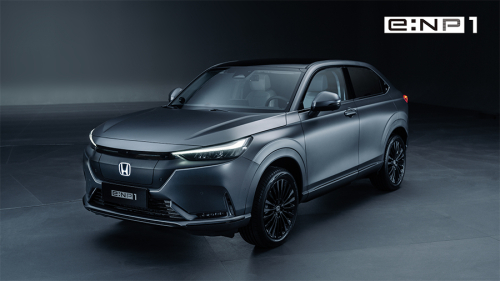 New dedicated EV production plants will be constructed at both GAC Honda and Dongfeng Honda, with the aim of starting production in 2024. As for batteries, which will be key to the speedy implementation of electrification initiatives, Honda will accelerate collaboration with its strategic alliance partner, CATL, and further strengthen its battery supply system. 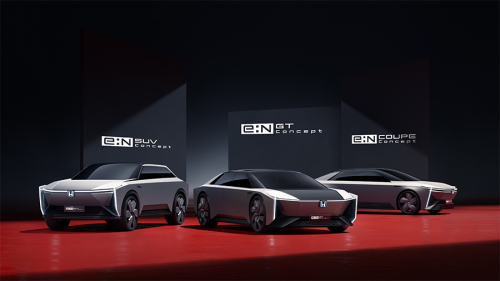 Application of Honda SENSING 360, an omnidirectional advanced driver-assistance system (ADAS) (earlier post), will begin in China in 2022. Honda will continue expanding the application globally, and strive to apply it to all automobile models that will go on sale in all of the world’s major markets including China by 2030.

In April, Honda announced an electrification target of increasing the ratio of EVs and FCVs (fuel cell vehicles) within overall unit sales to 40% by 2030, to 80% by 2035, and then to 100% by 2040. To achieve these targets speedily and steadily, in China, after 2030, Honda will no longer introduce any new gasoline-powered models and will electrify all new models coming to market, such as HEVs and EVs.

e:N series. The name “e:N” represents Honda’s desire to energize people who are trying to do things based on their own initiative in this era of electrification. The “e:” is from “e:Technology,” the collective brand name for Honda’s electrification technologies with which Honda strives for carbon neutrality. The letter “N” stands for “New/Next,” representing new value creation for the next-generation of mobility. The e:N Series lineup symbolizes a start of full-fledged electrified automobile business Honda will begin in China.

Relutant Japanese companies will be viped out by others like Tesla if they dont electrify fast enough.

It is not just Tesla that is going to be doing the wiping. In the US it will also be GM, Ford, VW, Volvo, BMW, Mercedes, etc. At least in the US Honda has some deal with GM for battery technology.