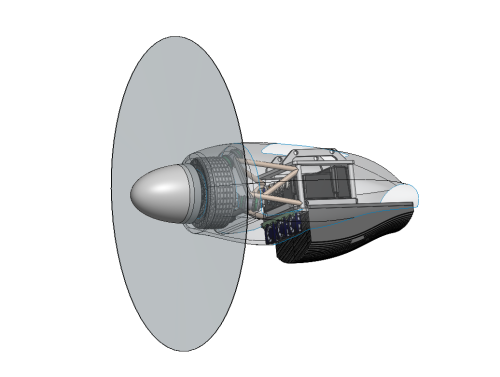 Through this work, the two companies will further explore collaborating on the electric propulsion solution for Airflow’s production aircraft. 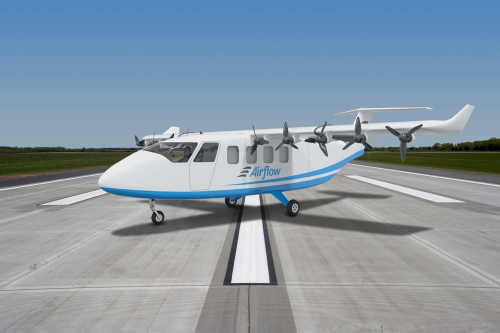 Pipistrel is the maker of the first and still only type-certified electric airplane, the VELIS Electro. The company’s extensive expertise in clean sheet design through to successful project completion makes them an excellent partner as Airflow moves to design, build, and test its full-scale proof-of-concept eSTOL.

As Airflow leverages Distributed Electric Propulsion, high performing and reliable motors, controllers, and batteries are key components to the ultimate success of the aircraft.

Pipistrel has designed many different experimental and serially produced electric aircraft, including the first type-certified electric aeroplane, the Velis Electro. It has also developed propulsion systems, including batteries, power controllers and electric motors, for small and general aviation class of aircraft for NASA, Textron, Siemens, among others.

Pipistrel Vertical Solutions, the company’s R&D division, holds an EASA Design Organization Approval and has the capability of bringing a new aircraft design concept from a basic idea into a certified design, ready for production. The division is also developing a hybrid-electric VTOL cargo aircraft, as well as a hydrogen fuel-cell powered 19-seat miniliner/microfeeder, aimed at revolutionizing the intra-European transport market.

The flying fish / "smartfish" was a heralded Swiss innovation that was praised beyond description and has completely disappeared from the radar.
It was a beautiful piece of engineering, easy to maneuver and very efficient. Nevertheless ......
Pipistrel's design is likely to follow up on smartfish.
http://www.smartfish.ch/en/smartfish/?oid=1867&lang=en