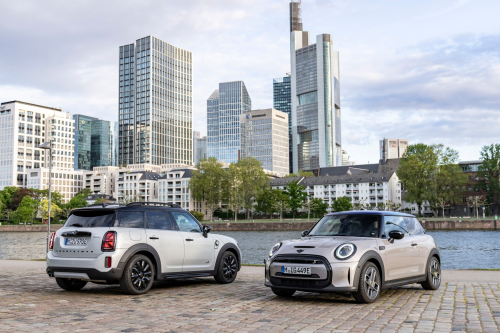 The winner of the year was the fully electric MINI Cooper SE. The MINI Electric even managed to almost double its sales (plus 98.2%). It is now the most popular model variant in the entire MINI product range.

A higher proportion is only achieved in a few countries worldwide, including Norway, where around 96% of all new MINIs delivered to customers last year had a purely electric or plug-in hybrid drivetrain. This rate is only surpassed by Iceland. There, exclusively electrified MINI were sold for the first time in 2021. The MINI Cooper SE accounted for 62% of sales and the MINI Cooper SE Countryman ALL4 for 38%.