The order package marks a further success for the Group’s hydrogen strategy as it systematically expands into alternative drive technologies. Rheinmetall has been helping to optimize the use of hydrogen for years, thus facilitating the shift to climate-friendly forms of energy for various types of vehicles as well as stationary systems.

The order for the high-voltage version of the hydrogen recirculation blower is worth a figure in the multimillion-euro range. Full-scale production commences in 2024.

Additional orders from two fuel cell makers for more than 300,000 cathode valves represent a lifetime sales volume in the two-digit euro-million zone. Based on previously delivered and successfully verified samples of these valve systems, production lines at Rheinmetall’s plant in Berlin will be adapted for larger full-scale output volumes starting in 2023.

Under the aegis of Germany’s national hydrogen initiative, Rheinmetall AG is an industrial partner of the new Hydrogen Innovation and Technology Centre in Duisburg. The Group’s Sensors and Actuators division is developing solutions for supporting the industry with high-quality hydrogen products, thus enabling more efficient and reliable utilization of fuel cells.

One of these components is the hydrogen recirculation blower, developed with financial backing from Germany’s Federal Transport Ministry and NOW, the country’s National Hydrogen and Fuel Cell Technology Organization. 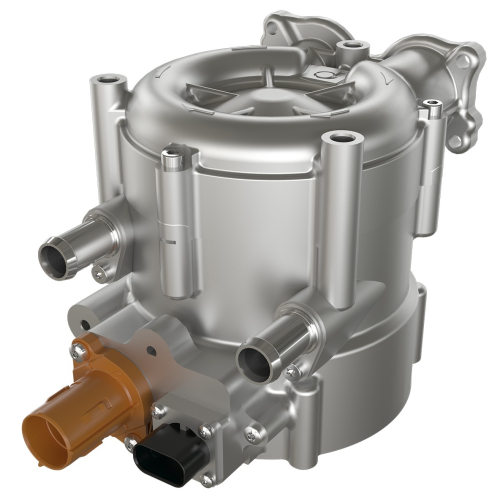 The hydrogen recirculation blower is installed on the anode side of the fuel cell, thus enhancing the effective use of hydrogen in the fuel cell. It enables the controlled return of unused hydrogen to the stack, resulting in greater efficiency and thus extending the vehicle’s range. In addition, the blower assures a more homogenous distribution of hydrogen in the cell, leading to a longer operating life.

The valve systems (cathode flaps) ordered from Rheinmetall regulate the flow of fresh and exhaust air mass streams and insulate the fuel cell stacks on the cathode side at the inlet and outlet points from the ambient atmosphere. 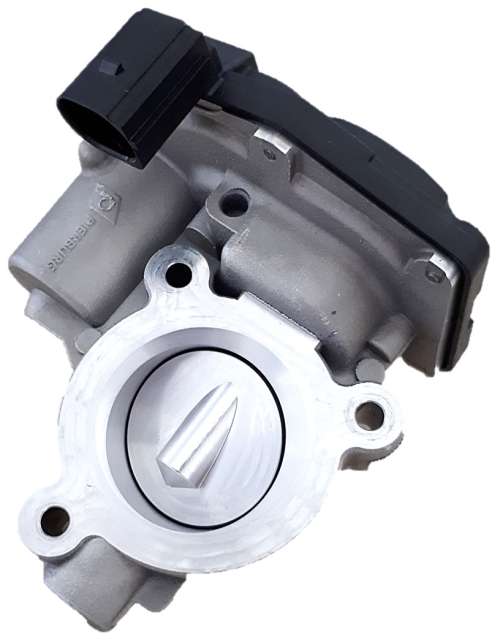 Achieved through a special design, the system’s very low leakage has been successfully proven. Operating times of up to 12,000 hours are already attainable, while a new generation currently in development will result in a service life of at least 30,000 hours in commercial vehicles, maritime and stationary applications.

Rheinmetall has already received orders in the past for these components from well-known OEMs. The company is currently engaged in-depth negotiations with other customers regarding mobile and stationary applications for fuel cell technology, creating fresh growth potential and setting the stage for further nominations.

The orders point to the market potential for hydrogen components, while simultaneously highlighting Rheinmetall’s expertise in developing forward-looking solutions in close cooperation with customers, the company said.