Stellantis plans to have more than 75 BEVs, including the Jeep brand’s first 100% battery-electric SUV launching in early 2023, followed by the Ram ProMaster BEV later in 2023 and the Ram 1500 BEV pickup truck in 2024. 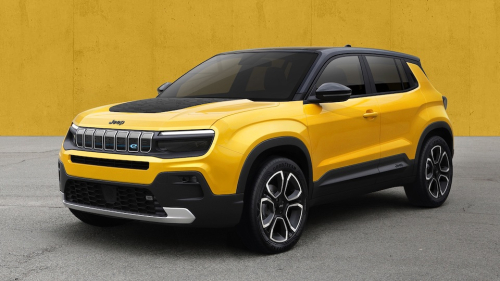 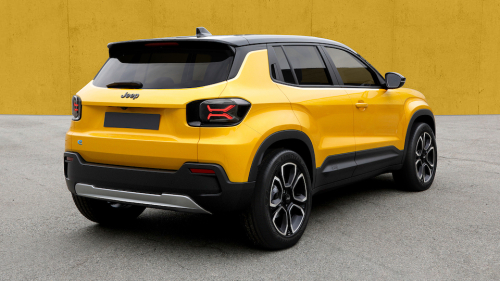 For the US, Stellantis is planning a specific product offensive of more than 25 all-new BEVs.

Stellantis will increase planned battery capacity by 140 gigawatt-hours (GWh) to approximately 400 GWh. The company also plans to expand hydrogen fuel cell technology to large vans in 2024 with the first US offering in 2025; further expansion to heavy-duty trucks will come.

On the financial side, Stellantis says it will manage the transition period toward electrification while delivering double-digit Adjusted Operating Income (AOI) margins and maximizing shareholder value.

Net Revenues are to double to €300 billion by 2030 while sustaining double-digit AOI margin through the entire plan period.

They don't yet know about the latest hydrogen improvements and they are investing real money in batteries, LOL.

@Gorr, what are the hydrogen improvements ?

They recently discovered a way to build a hydrogen tank with hydrogen carrier at room temperature and a way to cheaply produce hydrogen with old depleted oil wells. Ask roger pharm for more details as he is knowleageble on hydrogen and he probably wait like me to buy a hydrogen car.