Rio Tinto has completed the acquisition of the Rincon lithium project in Argentina for $825 million, following approval from Australia’s Foreign Investment Review Board (FIRB). (Earlier post.)

A binding agreement to purchase the project from Rincon Mining, a company owned by funds managed by the private equity group Sentient Equity Partners, was announced in December 2021.

Rincon is a large undeveloped lithium brine project located in the heart of the lithium triangle in the Salta Province of Argentina, an emerging hub for greenfield projects. The project is a long-life, scaleable resource capable of producing battery-grade lithium carbonate. It has the potential to have one of the lowest carbon footprints in the industry. 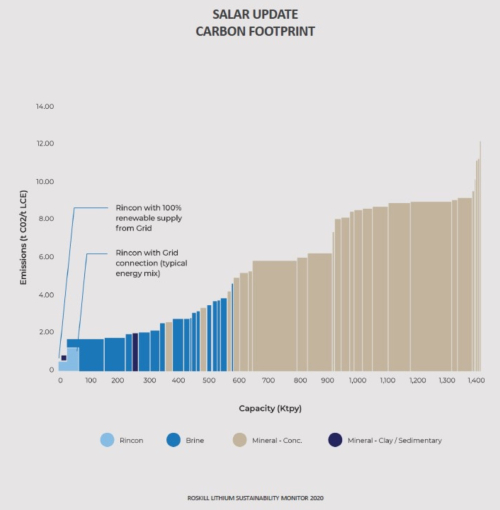 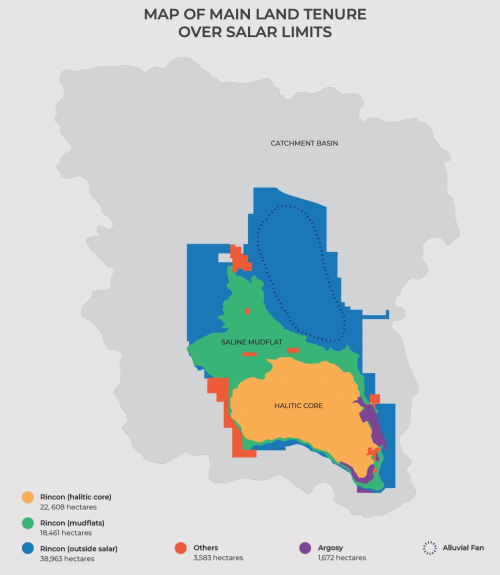 Rincon strengthens our battery materials business and positions Rio Tinto to meet the double-digit growth in demand for lithium over the next decade, at a time when supply is constrained. We will be working with local communities, the Province of Salta and the Government of Argentina as we develop this project to the highest ESG standards.

The direct lithium extraction technology proposed for the project has the potential to increase lithium recoveries significantly as compared to solar evaporation ponds. The patented low-cost extraction process allows lithium to be extracted from raw brine in less than 24 hours.

Rincon uses a resin to adsorb the lithium and then uses clean water to wash off the lithium in desorption. Adsorption and desorption are conducted with raw brine and water at ambient temperature—significantly reducing energy consumption.

The adsorption process uses 109 m3 of raw water per tonne of LCE (to be confirmed by pilot plant). Rincon holds large water rights on the salar that have no other current or likely future users. The availability of water is determined based on precipitation, evaporation and infiltration in the catchment basin (see map above).

Montgomery and Associates completed a Water Balance for the entire catchment basin of the salar in June 2021, concluding:

A pilot plant is currently running at the site and further work will focus on continuing to optimize the process and recoveries.

The market fundamentals for battery-grade lithium carbonate are strong, with lithium demand forecast to grow 25-35% per annum over the next decade with a significant supply demand deficit expected from the second half of this decade.