Pace is the transportation backbone of Chicago’s suburbs and one of the largest public bus service operators in North America, serving an area nearly the size of the state of Connecticut. 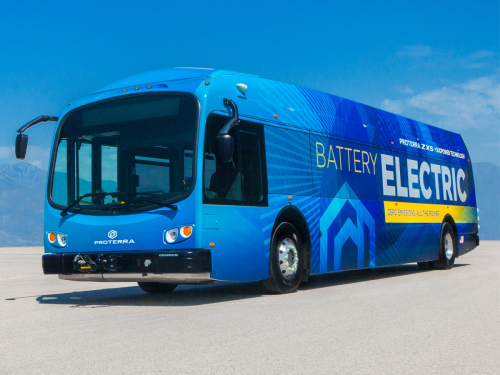