Torc Robotics, an independent subsidiary of Daimler Truck, is opening a technology and software development center in Stuttgart, Germany. Torc is a leader in SAE Level 4 self-driving vehicle software for heavy-duty vehicles. 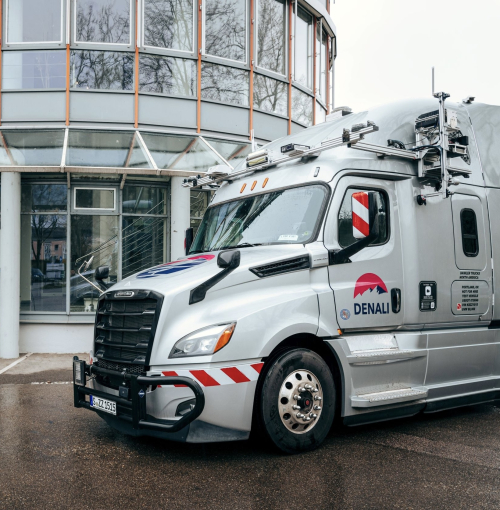 Torc Europe GmbH will tap into the available talent pool in one of Germany’s prime automotive regions. The team will support the ongoing development of the Level 4 autonomous virtual driver for deployment in autonomous trucks in the United States.

Torc Europe GmbH is an independent entity and is a 100% subsidiary of Torc, Inc. Its office is located in Stuttgart’s district Untertuerkheim, in close proximity to an existing Daimler Truck R&D facility and not far from the Daimler Truck headquarter. Torc Europe is now hiring software engineers, data scientists, and architects in the areas of systems, safety, validation, and product development.

Torc is working closely with Daimler Truck to optimize the entire product stack including the virtual driver, sensing and computer hardware, and the redundant chassis, to be the first company to launch a scalable and profitable self-driving product. Torc’s Stuttgart technology and software development center will leverage the deep automotive and trucking technical and product expertise to make this a reality.

Torc and Daimler Truck are collaboratively pursuing a common goal of developing and bringing autonomous trucks for long-haul trucking to the roads within the decade. In 2019, Daimler Truck invested a majority share in Torc, the first autonomous vehicle (AV) company to enter an integrated partnership with a truck original equipment manufacturer (OEM).

Torc and Daimler Truck, with its North American entity, are currently ramping up development and testing in the United States. Torc’s testing facility in Albuquerque, New Mexico, allows daily, multi-shift runs of Torc’s autonomous test trucks on highways in New Mexico and Texas.