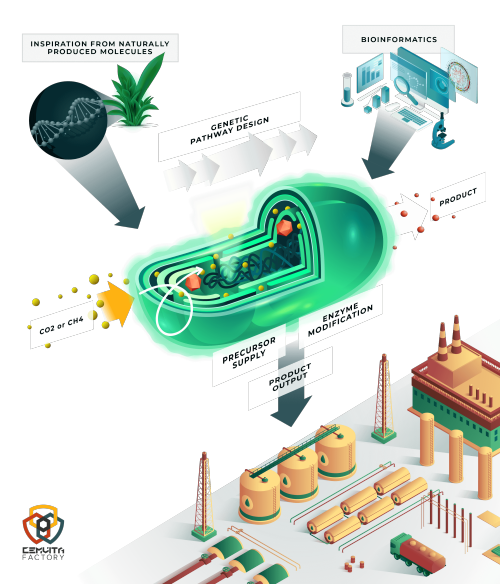 United and OLCV have previously worked together on new approaches to combat climate change. Together, UAV and OLCV will fund development work at Cemvita to convert carbon dioxide into hydrocarbons for SAF. If performance targets are achieved, UAV and OLCV plan to form a joint venture to commercialize the technology. This includes funding projects such as pilot and demo plants, engineering studies, financing construction and operating SAF plants.

Cemvita is now the third SAF-related technology to receive an investment from UAV. Launched in 2021, UAV targets startups, upcoming technologies, and sustainability concepts that will complement United’s goal of net zero emissions by 2050 without relying on traditional carbon offsets.

United has pursued strategic investments in SAF producers and technologies including carbon capture, hydrogen-electric engines, electric regional aircraft, and urban air mobility. SAF has the potential to deliver the performance of petroleum-based jet fuel but with a fraction of its carbon footprint on a lifecycle basis.