Home About Contact RSS GCC Twitter Newsletter
Goodyear working with DoD, AFRL, BioMADE and Farmed Materials to accelerate commercialization of natural rubber from dandelions
Mercedes-Benz xEV sales up 37% in Q1; 32% of those battery-electric

Nissan unveiled its prototype production facility for laminated all-solid-state battery (ASSB) cells, which the company aims to bring to market in 2028. This prototype facility, within the Nissan Research Center in Kanagawa Prefecture, is aimed to further promote the development of all-solid-state-batteries. 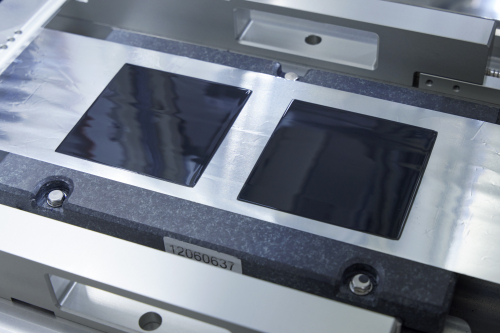 Under its long-term vision, Nissan Ambition 2030, Nissan aims to launch an EV with all-solid-state batteries developed in-house by fiscal 2028. It plans to establish a pilot production line at its Yokohama Plant in fiscal 2024, with materials, design and manufacturing processes for prototype production on the line to be studied at the prototype production facility.

Nissan believes all-solid-state batteries can be reduced to $75 per kWh in fiscal 2028 and to $65 per kWh thereafter, placing EVs at the same cost level as gasoline-powered vehicles. 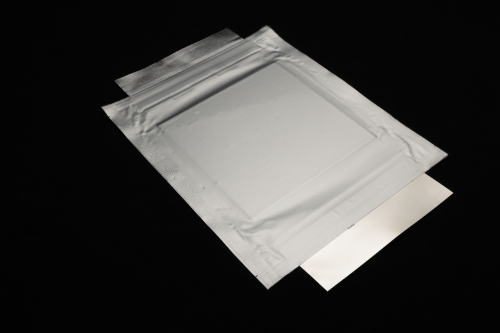 All-solid-state batteries are expected to be a game-changing technology for accelerating the popularity of electric vehicles. They have an energy density approximately twice that of conventional lithium-ion batteries, significantly shorter charging time due to superior charge/discharge performance, and lower cost thanks to the opportunity of using less expensive materials. With these benefits, Nissan expects to use all-solid-state batteries in a wide range of vehicle segments, including pickup trucks, making its EVs more competitive.

Say how about offering a replacement battery for the +100,000 plus Nissan Leafs that are about to be crushed.

That's right. Nissan is working hard to sell high tech.. BUT not hard at all at finding a place for the cars. Like back on the road. With a new battery.

The Nissan ASSB “aims to bring to market in 2028” would be a game changer.
Also, Nissan believes all-solid-state batteries can be reduced to $75 per kWh in fiscal 2028. How realistic?
First, what do we know about the battery.
- It will be Cobalt Free. It will eventually have Lithium Metal Anode
- Sulfide compound for solid electrolyte
- They are working with NASA and UCSD.
“Cobalt Free” could be the low cost LFA Cathode they worked on at ORNL (DoE). Did that include NASA? Reference: https://www.energy.gov/sites/default/files/2021-06/bat412_belharouak_2021_p__5-14_317pm_KS_TM.pdf.
Sulfide Electrolytes are difficult to work with Li-Metal Anodes, however, UCSD has shown that Silicon Anodes work well with Sulfide Electrolytes. Reference: http://smeng.ucsd.edu/wp-content/uploads/science.abg7217.pdf.
Realistic? Definite Maybe.