Australia-based Mineral Resources (MinRes), one of the largest owners of hard rock lithium units, has, in response to “unprecedented global customer demand for lithium products”, agreed with its JV partners to increase production from the Wodgina and Mt Marion spodumene mines, based in Western Australia.

Spodumene is a pyroxene mineral that is typically found in lithium-rich pegmatites. It is usually associated with other lithium minerals; spodumene has a chemical composition of LiAlSi2O6 but small amounts of sodium sometimes substitute for lithium. Throughout most of the 20th century, spodumene was the most important ore of lithium metal.

Wodgina. As one of the largest known hard rock lithium deposits in the world, Wodgina Lithium Project is a Tier 1 asset. MinRes and its JV partner Albemarle Corporation agreed to accelerate the resumption of production from Train 2 at Wodgina. First spodumene concentrate from this train is expected in July 2022. MinRes is well-progressed with its preparations to recommence operations at Train 1, as previously announced, with first spodumene concentrate from this train now expected in May 2022 (previously estimated at third quarter of 2022). 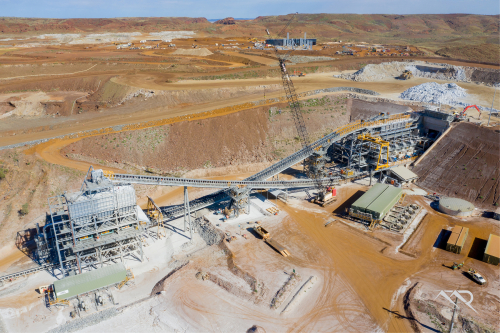 Each train has a nameplate capacity of 250,000 dry metric tonnes of 6% product.

MinRes continues to work with Albemarle to finalize binding agreements to execute the expansion of the MARBL Lithium Joint Venture on terms consistent with the announcement on 9 February 2022. Once concluded, the revised terms will see MinRes responsible for operating Wodgina and Albemarle responsible for operating downstream conversion assets. MinRes will move to a 50% ownership stake in Wodgina.

MinRes and Albemarle have also agreed to review the state of global lithium market towards the end of this calendar year to assess timing for the start-up of Train 3 and the possible construction of Train 4. 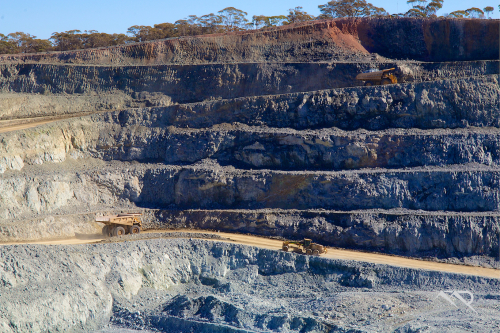 A second stage of expansion incorporating a Dense Media Separation (DMS) plant upgrade, a new crushing circuit and an upgrade to the mine camp should increase installed plant capacity to a run rate of 900,000 tonnes per annum mixed grade by the end of calendar 2022.

The equivalent number of tonnes at a grade of 6% is projected to be approximately 600,000 tonnes per annum. Capital expenditure for both stages is expected to be less than $120 million. 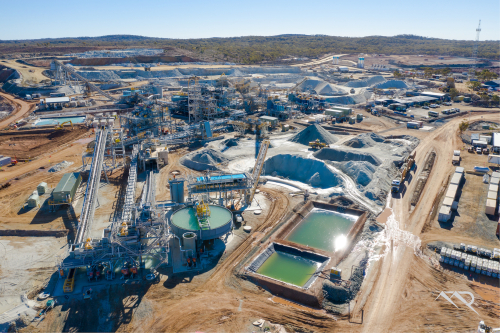 In addition to the increased production from its Wodgina and Mt Marion operations, MinRes also announced that spodumene concentrate feed has been introduced into Train 1 of the Kemerton Lithium Hydroxide plant, owned 40/60 with Albemarle. First product from this train is expected by May 2022. Train 2 is targeted for mechanical completion in quarter 4 of 2022, with product expected in that quarter.

Mineral Resources Limited is a Perth-based mining services provider, with a particular focus on the iron ore and hard-rock lithium sectors in Western Australia.