As a key partner, Lucid Motors had the honor of “cutting the ribbon” with its Lucid Air. The automaker uses Wolfspeed’s Silicon Carbide power device solutions in the Lucid Air. Wolfspeed recently announced a multi-year agreement with Lucid to supply Silicon Carbide devices. The Lucid Air Grand Touring features an official EPA estimated 516 miles of range and 1,050 horsepower. 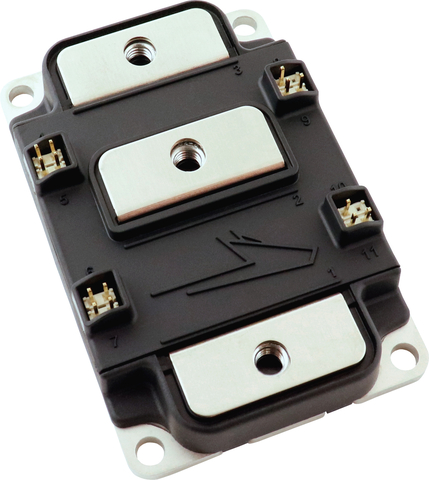 The automated Mohawk Valley facility is the world’s first and largest 200mm Silicon Carbide fab providing uncompromised wafer quality and higher yield. The devices developed in Mohawk Valley will be critical in feeding Wolfspeed’s more than $20-billion pipeline and the global semiconductor industry. The first Silicon Carbide lot was run at the facility earlier this month. More than 600 high-tech Mohawk Valley jobs will be created by 2029.

Wolfspeed is also expanding its operations in North Carolina with the creation of a materials factory in Durham, scheduled to be completed later this year. Together, these factories establish a national Silicon Carbide corridor on the East Coast, combining Wolfspeed’s 30+ year history of research and development in N.C. with the strong technology base, rich manufacturing heritage, and high-quality talent in NY’s Mohawk Valley.