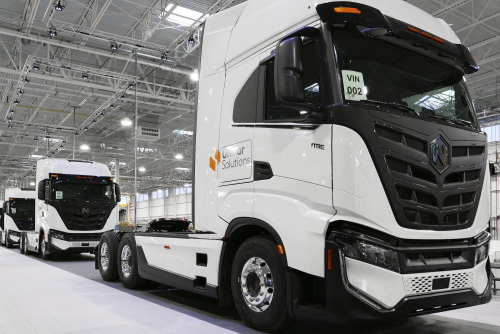 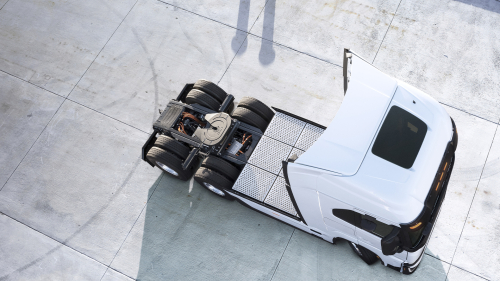 Nikola will be the hub’s anchor customer for its long-haul fuel cell electric vehicles. The southern portion of Alberta is a key transportation corridor for long-haul trucks. TC Energy and Nikola previously announced a joint development agreement with the aim to locate and build hydrogen production hubs in North America.

The proposed hub would produce an estimated 60 tonnes of hydrogen per day, with the capacity to increase to 150 tonnes per day in the future. To produce hydrogen, natural gas is reacted in a chemical plant to separate hydrogen and carbon dioxide. The CO2 generated during this process is then captured and sequestered, lowering the emissions to meet clean-energy standards (blue hydrogen).