Canada-based dynaCERT Inc. has sold seven of its HydraGEN on-board electrolysis units ( the HG1R, 4C and 6C units) which are to be installed in Peru, Argentina and Brazil in open-pit mines on various equipment, including Caterpillar 793 and 777 Haul Trucks and a large 4.5 MW diesel generator with a CAT280-16 engine. 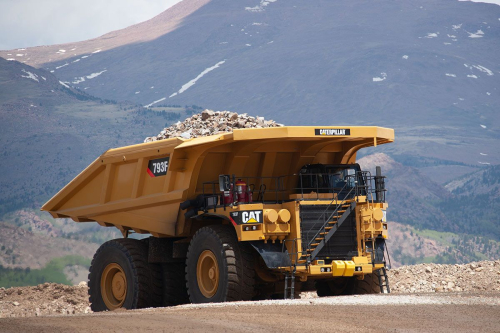 HydraGEN is a hydrogen-on-demand device for diesel engines; the on-board electrolysis unit produces pure hydrogen and oxygen that will reduce the fuel consumption of the diesel engine. The gases are introduced into the diesel engine air intake in front of the turbo to create a homogeneous mixture with the injected diesel fuel that is consumed during the combustion process. HydraGEN Technology does not change, alter or modify the engine’s computer or control system in any way.

Even a small amount of hydrogen and oxygen injected into the air intake to enhance diesel combustion decreases the brake specific fuel consumption (bsfc) regardless of the level of load.

The HydraGEN Technology was created for use in diesel engines on trucks ranging from Class 2 to 8, refrigeration units, power generators, marine vessels, construction equipment, mining and forestry equipment and rail locomotives. Results will vary but generally the fuel savings will be between 6 and 20%, the company says.

H2 Tek, dynaCERT’s dealer, focuses on equipping mining companies throughout the globe with dynaCERT’s proprietary patented HydraGEN Technology. In conjunction with its partners, H2 Tek has indicated to dynaCERT that the company’s 4C and 6C HydraGEN Units are of interest to several world class open-pit mining operations in the Americas which are owned and operated by some of the world’s largest international mining conglomerates. 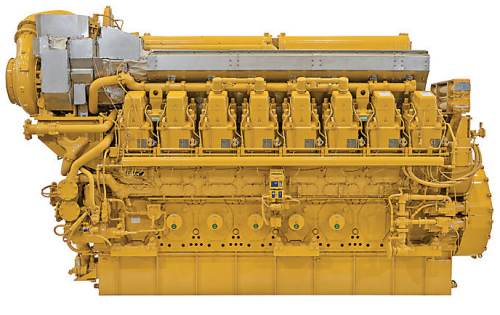 In 2021 and 2022, dynaCERT redesigned the 4C and 6C HydraGEN units to adapt to the rigourous requirements of the harsh environments of open-pit mining operations which are commonly located at high altitudes and inclement conditions in remote areas throughout the globe.

20% is awesome. Can they market a kit for a small gasoline car or it is just for diesel ?

Years and years ago, a bunch of techies I hung out with (mostly virtually) pooh-poohed the hydrogen generators that were being touted for gasoline engines at the time.  I was less skeptical, noting that an increase in flame speed would increase the efficiency of the engine and that this should be tested empirically, not dismissed out of hand.

Now it's official:  it really works.