Amogy, established in 2020, is focused on producing an ammonia-based fuel cell system and applying it to industrial transportation. Major shareholders include Amazon and British hydrogen industry investment firm AP Ventures. 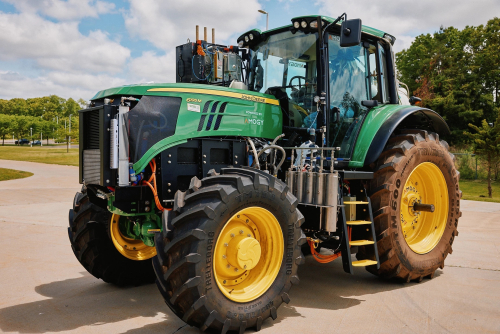 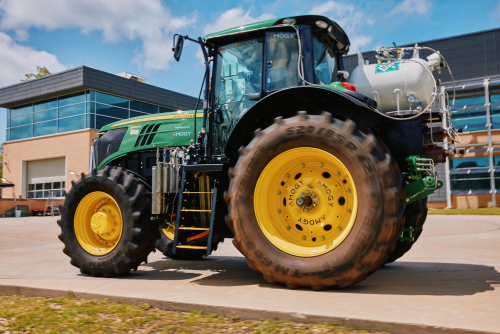 SK Innovation said it made this investment is because ammonia can be the key to vitalizing the eco-friendly hydrogen economy. The development of hydrogen fuel cell technology that produces electricity by injecting hydrogen as a fuel is active worldwide. However, the efficiency of the process of storing and transporting liquefied hydrogen at ultra-low temperatures to where it will be used is still a problem.

Ammonia offers a potential solution. Because ammonia is a compound of hydrogen and nitrogen, it can be used as a fuel to produce electrical energy if hydrogen is extracted through a separate process. It has the advantage of low energy consumption and low carbon emission.

Anyway, ammonia powered fuel cells might be OK for some uses if we could make enough low cost green hydrogen. Unfortunately almost all of our ammonia is currently made by steam reformation of natural gas. Also, I am not sure what is lower cost, bio fuel based IC engine or this ammonia fueled fuel cell concept.

I would prefer reformed ethanol with HTPEM