Stellantis has made a €50-million equity investment in lithium producer Vulcan Energy Resources Ltd. and extended the original binding lithium hydroxide offtake agreement (earlier post) to 2035. With the resultant 8% shareholding, Stellantis will become the second-largest shareholder in Vulcan. 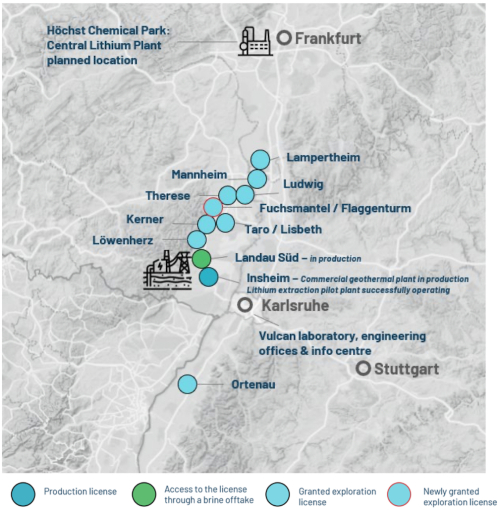 Making this highly strategic investment in a leading lithium company will help us create a resilient and sustainable value chain for our European electric vehicle battery production. We continue our quest of forming strong relationships with partners who share our values as we collectively fight against global warming and provide clean, safe and affordable mobility to our customers.

Stellantis has increased planned battery capacity by 140 GWh to approximately 400 GWh, to be supported by five battery manufacturing plants in Europe and North America, together with additional supply contracts.