Home About Contact RSS GCC Twitter Newsletter
Northvolt raises $1.B to support factory rollout plans in Europe; close to $8B since 2017
Driving 13 miles across a state line could save a dollar per gallon of gasoline 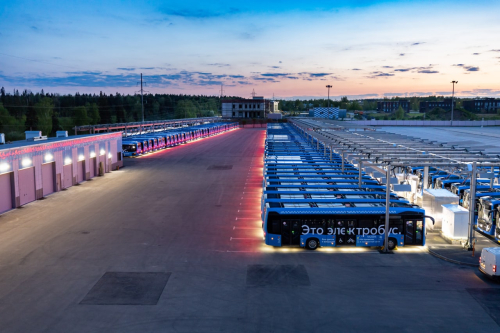 Moscow Mayor Sergey Sobyanin instructed to launch the operation of the electric buses in all the districts of the city. To meet the goal, we opened the country’s first and Europe’s largest electric bus fleet in the New Moscow. Passengers of the New Moscow will start using eco-friendly surface public transport for the first time, thus the transport will become better for more than 500,000 residents. The first electric buses have already hit the streets of the Troitsk city and the nearest settlements. 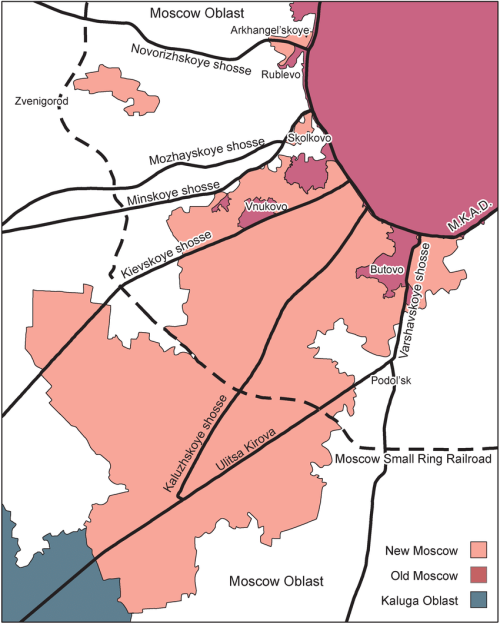 In 2011, Russian President Dmitriy Medvedev announced that the city of Moscow would expand spatially, with federal agencies relocating to the annexed area. The territory of the city was enlarged more than 2.5 times, mostly by the addition of an area in adjacent Moscow Oblast to the southwest that is larger than the current city. This was quickly dubbed “New Moscow.”