XPENG unveiled the interior and major features of the G9, the company’s next all-electric SUV, prior to its launch in China this September. The G9 features XPENG’s new powertrain system using China’s first 800 V mass-production Silicon Carbide (SiC) platform, allowing it to add up to 200 km of CLTC range in as little as five minutes; G9 offers a maximum CLTC range of 702 km (436 miles), leading the class of mid-size SUVs. 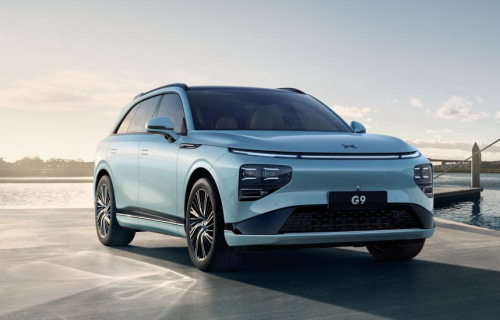 To take full advantage of the 800 V platform, XPENG is also rolling out its new 480 kW S4 supercharging piles to deliver a superior charging experience for customers.

The SUV adopts an advanced multi-link suspension system at the front as well as double-chamber air suspension. This provides a wider range of stiffness adjustments that, in combination with XPENG’s Advanced Driver Assistance System (ADAS), helps the car handle complex road conditions with ease. 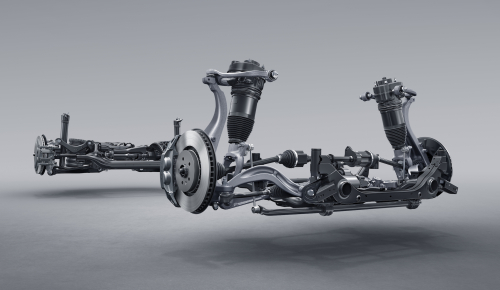 The ADAS in G9 allows for a smooth transition between different driving scenarios, from passing through car parks and low-speed areas to driving on city roads and highways.

The G9 is equipped with the first mass-produced interactive 3D user interface system in the industry, providing a unique and intuitive experience. The 14.96" dual screen is equipped with a Qualcomm Snapdragon 8155 chip; both primary and secondary displays can be switched and shared seamlessly. The 3D multimedia system projects the real world onto the screen, providing real-time feedback during driving, thus enhancing the immersive experience. 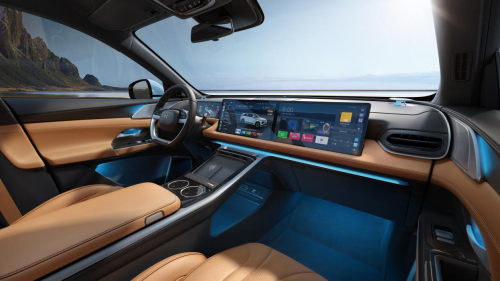 The G9 also features a brand-new voice assistant that responds to dialogue from all four zones of the car while delivering millisecond response and a fully-deployed local voice system that enables easy communication even when the network is unavailable.

XPENG G9 will be officially launched in China this September, with deliveries starting in Q4. Timing for the XPENG G9’s launch in Europe has yet to be announced.