Vancouver-based Ceylon Graphite Corp. announced the renewal of the Industrial Mining Licence for the Malsiripura, M1 mining project in Sri Lanka (known as Ceylon until 1972) from the Geological Survey and Mines Bureau (GSMB). The Licence grants exclusive rights to mine graphite from within the M1 mining area.

Although during the 2010s Sri Lanka has one of the fastest growing economies in Asia, it has tumbled into the worst economic crisis since independence in 1948, with spiraling inflation, and shortages of food, fuel and medicine.

Ceylon said that its operations were not adversely affected, and the company only experienced a few delays in obtaining the final details of certain permits, but the Company is now able to expedite activities at both mines.

The M1 and K1 licences demonstrate our ability to meet, or surpass, the requirements set out by the GSMB as well as the social licence we have developed in Sri Lanka. With the closing of our recent financing and the permitting of both the K1 and M1 mining projects, we are now in position to expedite our goal of achieving free cash flows from hoisting our high-grade, direct shipping, vein graphite from both projects within the next few months. 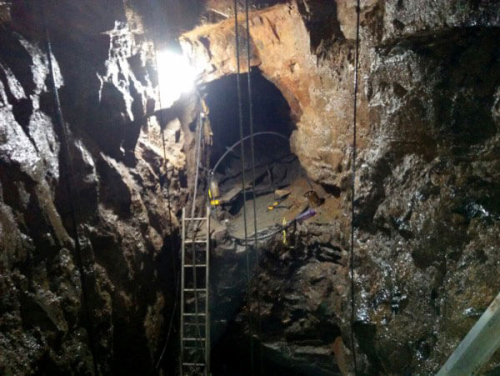 From the K1 site.

Graphite mined in Sri Lanka is known to be some of the highest grade in the world and has been confirmed to be suitable to be easily upgradable for a range of applications including the high-growth electric vehicle and battery storage markets as well as construction, healthcare and paints and coatings sectors. 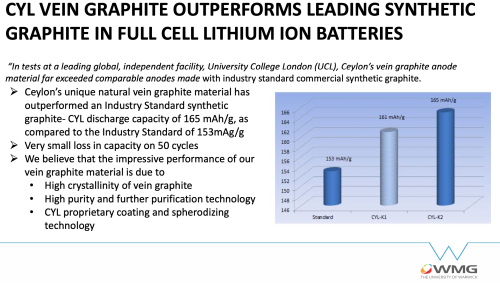 The Government of Sri Lanka granted the company’s wholly owned subsidiary Sarcon Development (Pvt) Ltd. an IML Category A licence for its K1 and M1 mines and exploration rights in a land package of more than 120km². These exploration grids (each one square kilometer in area) cover areas of historic graphite production from the early twentieth century and represent a majority of the known graphite occurrences in Sri Lanka. 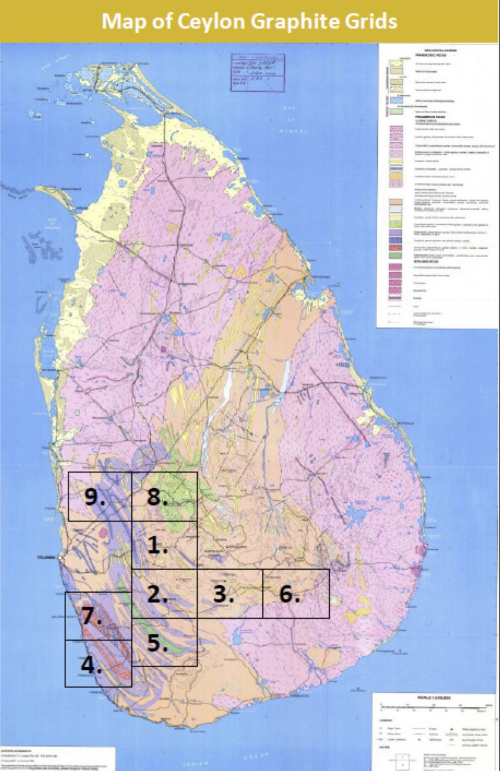