Toyota’s Collaborative Safety Research Center (CSRC) announced four additional research projects are being added to the next phase of its pioneering automotive safety research. The projects include a study of human diversity in injury biomechanics; a look at technologies that can help prevent impaired drivers from endangering themselves or others; how to help predict when a driver is at risk of incapacitation or illness before it becomes an emergency; and how to pass the operation of the vehicle more effectively between the driver and automation. 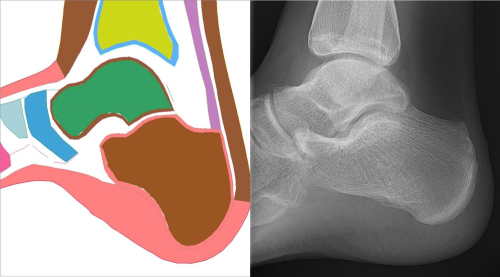 Virtual models attempt to reproduce human anatomy and tissues to predict injury, such as to the ankle. (shown)

These new projects join the nine announced in April as part of a five-year, $30-million commitment to examine the diversity of safety needs and analyze safe mobility options that accommodate a variety of applications, physical characteristics and levels of accessibility for people and society. 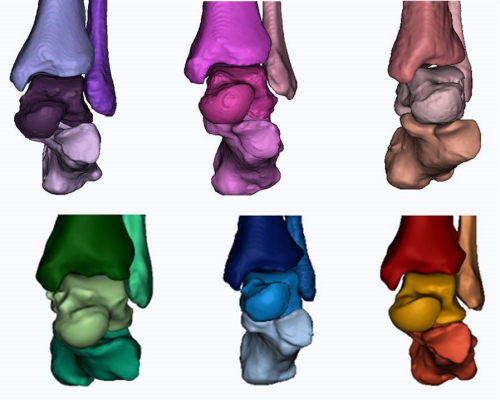 The four projects include: 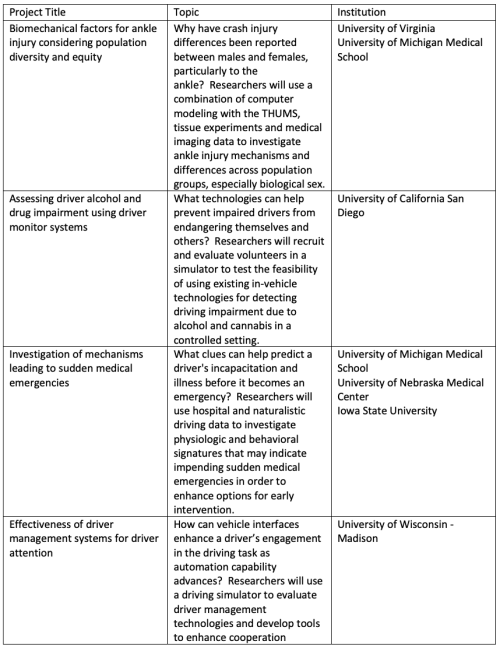 Projects are identified based on their application to CSRC’s proposed research tracks for the next five-year period—Human-Centric, Safety Assurance and Assessment—which weave together the diverse interdisciplinary backgrounds of CSRC’s team.

On top of the announced projects, CSRC has announced its pursuit of smaller research investigations to explore potential new topics and collaborator relationships. The investigations enable CSRC to explore contributions to current and emerging safety issues for future project planning.

The investigation topics include differences in risky driving behavior across cultures, relationships between child passengers and crash trends and differences in safety perceptions across socioeconomic groups.

By working with researchers on these topics early on, CSRC is laying the foundation for future breakthroughs in these and other areas of growing importance. CSRC welcomes continued scientific discussion on these and other potential topics for early investigations.

Toyota created the Collaborative Safety Research Center (CSRC) in 2011 to advance traffic safety for the industry and society through open partnerships with universities, hospitals and other institutions. From 2011-2022, CSRC has received $85 million for foundational safety research, including development of tools and testing procedures related to the efficacy of advanced driver assistance systems (ADAS) and research into human factors on vehicle safety.

Including ongoing work, CSRC has undertaken 98 research projects with more than 30 different institutions, published more than 260 research papers and engaged more than 300 researchers, who have publicly shared the output globally.