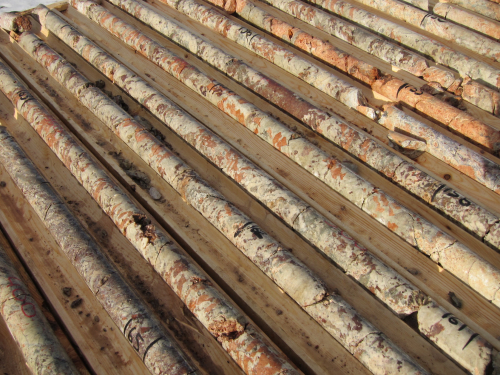 Located just 60 kilometers from the international airport in Kangerlussuaq, the Project is close to tidewater and a major port facility and is directly adjacent to some of the best hydroelectric potential in Greenland. 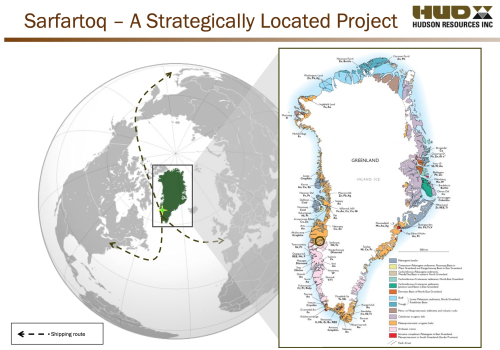 Neo, through a special purpose entity (SPE), plans to explore and develop the Sarfartoq Project to diversify its global sourcing of rare earth ore further and to expand the rare earth supply chains that feed Neo’s rare earth separation facility in Estonia.

Neo is also pursuing plans to break ground on a greenfield rare earth permanent magnet manufacturing plant in Estonia that is intended to provide European manufacturers with the permanent magnets needed for electric and hybrid vehicles, wind turbines, and energy-saving electric motors and pumps. The Sarfartoq Project also is a key element of Neo’s “Magnets-to-Mine” vertical integration strategy.

Completion of the sale of the license is subject to various conditions, including approval from the Government of Greenland for the transfer of the License, expected to take approximately six months, and approval of the TSX Venture Exchange on the part of Hudson.

Neo intends to assign its rights under the agreement to an SPE controlled by Neo that would hold the license and continue exploration and ultimately extraction of the rare earth elements on the Project.

The key terms of the Agreement are as follows:

The License covers the large Sarfartoq carbonatite complex that hosts Hudson’s ST1 REE project and the Nukittooq Niobium-Tantalum project. The REEs on the Property have a high ratio of neodymium and praseodymium at 25%-40% of Total Rare Earth Oxides. Hudson completed a Preliminary Economic Assessment on the ST1 project in November 2011 that outlined a National Instrument 43-101 compliant resource containing 27 million kilograms of neodymium oxide and 8 million kilograms of praseodymium oxide.

Neo and the SPE expect to conduct additional exploratory drilling and other work to move the Project forward to eventual commercial operation. Neo also intends to enter into an offtake agreement with the SPE with rights to purchase 60% of the ore or mineral concentrate produced from the project.

Closing of the transaction is subject to customary regulatory approvals by the TSX-V and the Greenland government.