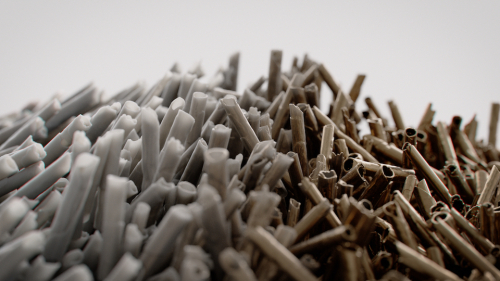 The company controls what it says is the world’s largest deposit of high-purity halloysite—an aluminum silicate (Al2Si2O5(OH)4) clay with a naturally occurring nanotubular structure. The halloysite nanotubes, with silicon oxide shells, have an average length of 500 nanometers, an average diameter of 50 nanometers, and 25% pore volume with an average pore size of 15 nanometers.

Ionic MT says it is capable of mining halloysite at a rate of 30,000 tons per month, using simple surface excavation.

Ionic MT is operating out of its initial 7,500 ft2 pilot plant and lab space, which includes a full battery testing lab, wet beneficiation of halloysite, and a patent pending, pilot-scale silicon production furnace to convert halloysite into nano-silicon.