The conclusion of the International Seabed Authority’s review process allows NORI to proceed with its planned integrated pilot collection system trials in its NORI-D exploration contract area in the Clarion Clipperton Zone (CCZ) of the Pacific Ocean.

NORI’s offshore strategic partner Allseas will test a system consisting of a prototype nodule collector at the seafloor and the riser system to bring nodules to the surface production vessel, Hidden Gem. Approximately 3,600 tonnes of polymetallic nodules are expected to be collected during the trial beginning later this month with an expected conclusion in the fourth quarter of 2022. 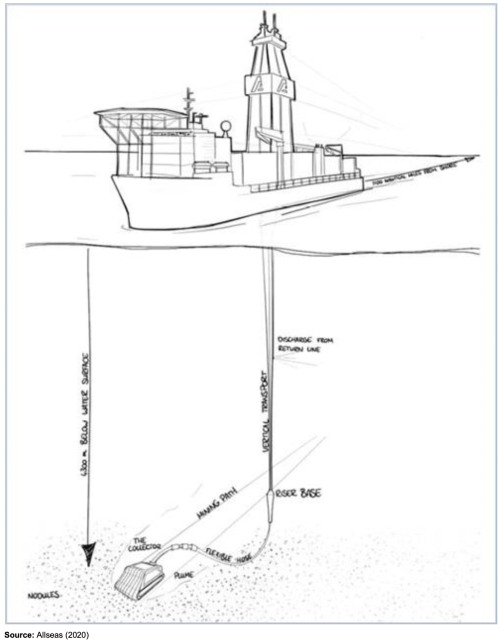 The trials will be monitored by independent scientists from a dozen leading research institutions around the world who will analyze the environmental impacts of both the pilot nodule collector vehicle and the nodule riser system.

The data collected, together with many terabytes of existing baseline data collected by NORI throughout 16 offshore campaigns, will form the basis of NORI’s application to the International Seabed Authority for an exploitation contract. 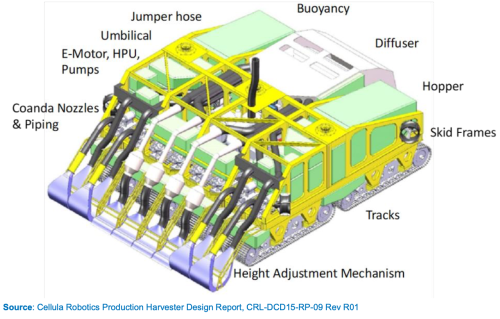 Following the submission of its EIS to the International Seabed Authority in July 2021, the Republic of Nauru, the sponsoring state of NORI, undertook an open stakeholder consultation program to solicit comments and feedback. Based upon this feedback and with more than 600 comments received, an updated EIS was submitted to the ISA in March 2022.

Previously, TMC and Allseas announced successful trials of the nodule collector vehicle in deep-water in the Atlantic as well as harbor wet-test commissioning and shallow-water drive tests in the North Sea.

Development of technologies to collect polymetallic nodules first began in the 1970s when oil, gas and mining majors including Shell, Rio Tinto (Kennecott) and Sumitomo successfully conducted pilot test work in the CCZ, collecting over fifteen hundred tons of nodules.

More recently, contractors BGR and GSR conducted several trials of prototype nodule collector vehicles in deep water, and NORI’s forthcoming tests mark the first time this century that an integrated collection system—including a nodule riser—would be trialled in the CCZ.

I think it reasonable to keep a very suspicious eye on possible environmental damage from this initiative, attractive though the resources are.

@Dave, agreed.
"The trials will be monitored by independent scientists from a dozen leading research institutions around the world who will analyze the environmental impacts of both the pilot nodule collector vehicle and the nodule riser system."
Let's hope none of those guys have shares in the system, or expect to get some or some "consultancy" work later on.

I don't expect superhuman virtue from anyone, including not only those seeking lucrative employment from the mining companies, but scientists who seek grants and research contracts to show how awful it all is, and perhaps employment or whatever from conventional mining companies who might hope to avoid new tech undercutting them.

As Adam Smith remarked in the Wealth of Nations, whenever two or more individuals from the same trade ( including banking! ) meet then they are likely to conspire together for their mutual advantage against the public interest.

As awareness of that human frailty hopefully mitigates somewhat the worst excesses, and leads to some form of balance.