Pony.ai, a leading global autonomous driving technology company, plans to begin testing its autonomous vehicles in Tucson, Arizona, with trained safety drivers behind the wheel of the vehicles. Pony.ai is partnering with Pima Community College and will base its operations at the new Automotive Technology & Innovation Center, located at its Downtown campus. The new Pony.ai operation is the first and only location in Arizona for the company. 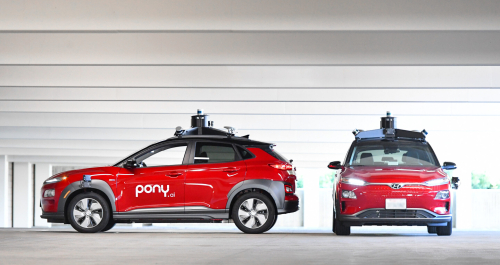