Audi of America’s Q4 e-tron family welcomes a new rear-wheel drive variant: the Q4 40 e-tron. With the addition of the Q4 40 e-tron, customers can achieve an EPA estimated range of up to 265 miles. With the addition of the fourth and fifth models to Audi’s fully electric fleet, the Q4 e-tron and Q4 Sportback e-tron, Audi says it has the largest offering of fully electric models of any automaker in the US. 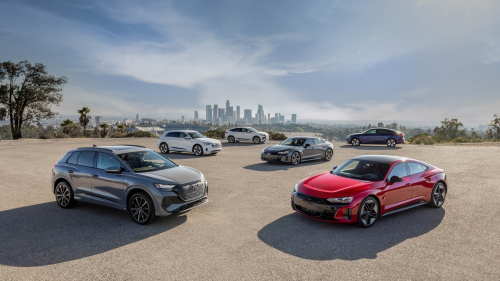 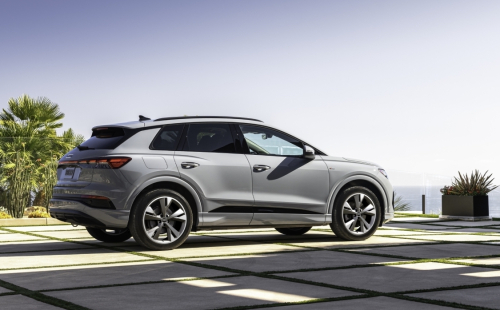 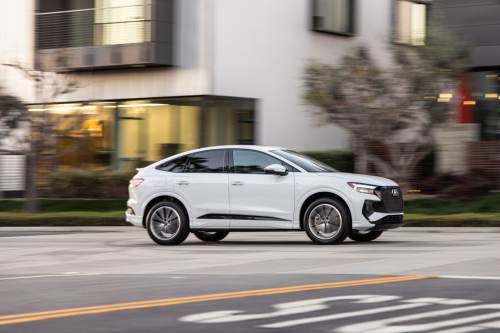