UK-based ZeroAvia, a developer of zero-emission solutions for commercial aviation, acquired in full the high-temperature PEM (HTPEM) fuel cell stack innovator HyPoint. (Earlier post.) The financial terms of the deal were not disclosed.

HyPoint’s core innovation is a new turbo air-cooling architecture. By utilizing compressed air for both cooling and oxygen supply, HyPoint reduces overall weight compared with traditional liquid cooling. Using a next-generation high temperature membrane instead of a low temperature membrane increases the efficiency of a cooling system by at least 300%. 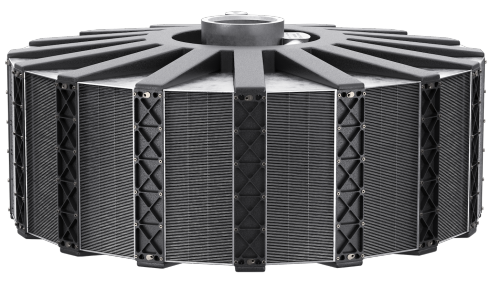 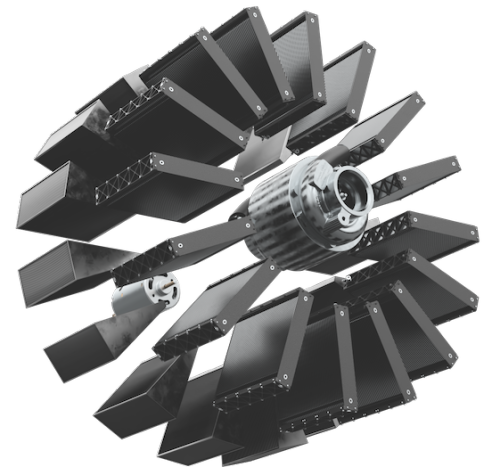 This acquisition follows a major deal with ZeroAvia’s long-term fuel cell partner PowerCell which will see the serial delivery of low-temperature PEM fuel cell stacks beginning in 2024. Together, these moves will allow ZeroAvia to progress both LTPEM and HTPEM technologies for relevant aviation applications.

All 40 HyPoint team members will be integrated into ZeroAvia, working across the R&D locations in Kemble, Gloucestershire and HyPoint’s location in Sandwich, Kent. HyPoint’s CEO Alex Ivanenko joins ZeroAvia as GM for VTOL and New Segments, to develop ZeroAvia’s rotorcraft business applications, and to explore other applications outside of ZeroAvia’s core focus on fixed-wing commercial aviation.

The two companies have worked closely together on co-developing and testing HTPEM fuel cell technology as part of ZeroAvia’s powertrain development over the last couple of years, with HyPoint relocating the bulk of its R&D into the UK in February 2022 to support the partnership.

HyPoint has garnered recognition as an innovator developing technology with the potential to significantly expedite the introduction of fuel cell propulsion into larger aircraft. This early partnership was part of ZeroAvia’s work within the HyFlyer II program, supported by the UK’s ATI Program.

I'm a lot keener on Hypoint than Zero Avia, who have used some dubious promotion ploys in the past, but perhaps that is par for the course these days on start ups trying to attract investment and gain critical mass.

Lets hope it works out.

Here is a link to Hypoint's white paper on their tech, which I found pretty exciting: