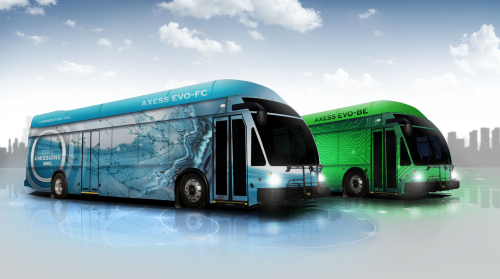 The electric propulsion technology is developed and serviced at its facilities in Endicott, New York and Rochester, UK.