BMW Group to invest more than €2B in Hungarian plant Debrecen by 2025; new high-voltage battery assembly

The BMW Group is building a high-voltage battery assembly for the vehicles of the NEUE KLASSE at its site in Hungary. The battery assembly will be located on the site of the Debrecen vehicle plant, which started construction about six months ago.

The BMW iFACTORY is also about ensuring short distances for logistics. The close link between battery assembly and vehicle production is part of our strategy.

The company will create more than 500 additional jobs and invest more than €2 billion (US$2.1 billion) in the construction and launch of the entire plant by the end of 2025.

In Debrecen, the next-generation round battery cells (earlier post) will be assembled into a battery housing—a metal frame, which is later integrated into the underbody of the car. The official start of production for the sixth generation high-voltage batteries will be in 2025, in parallel with the start of vehicle production. 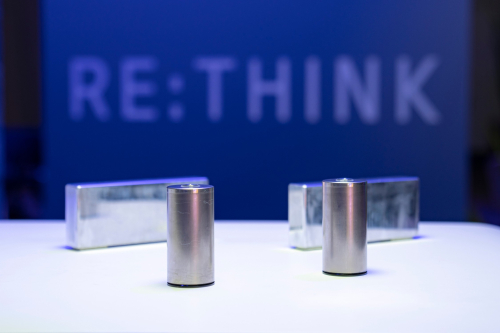 All batteries for the vehicles from Plant Debrecen will be assembled on site. The new production facility will extend over an area of about 140,000 m². Construction work recently began.

The battery is decisive for the competitiveness of electric vehicles. With the next generation of batteries (Gen6) for the NEUE KLASSE, range will improve by up to 30%, and the charging speed will be up to 30% faster.